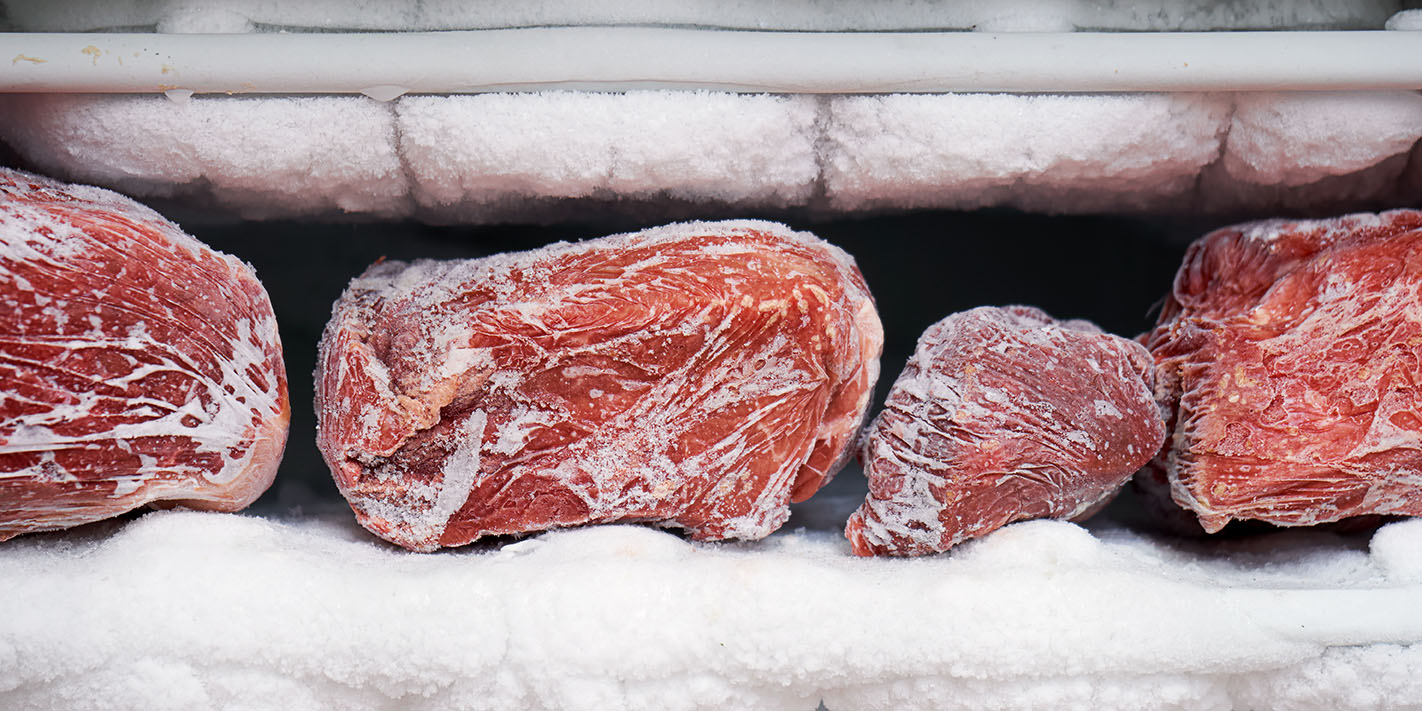 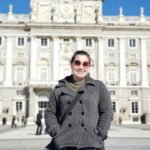 The Alpacas of Rocking Horse Farm

McMansions, Big Macs, and Cadillacs — Americans have a long love affair with all things large. Their fondness for large refrigerators is no different. But those big boxes of chill do more than add to an electric bill. They encourage once-a-week shopping, which prompts consumers to create diets that rely on preserved foods (as opposed to creating meals that rely on fresh, easily perishable items) and to overbuy, which explains why we toss around 30 to 40% of food and beverages purchased. But for those interested in other options, we offer five homesteader recommendations for alternatives to electric refrigeration, ranked by ease:

Homesteader Glenn Askew of British Columbia says he likes to dig a pit in the ground and layer it with dried grass and sawdust or wood chips. Then he puts his cooler inside, with ice and supplies, and tops it off again with another layer of dried grass. He says he finds his ice will last for several days using this method. In fact, a good, time-saving alternative to using a traditional electric refrigerator is to buy a large, durable cooler that you continue to stock with ice. Look for one with a water outlet that makes draining meltwater easier.

California homesteader CeeCee Ryder’s dogs dug her small Zeer pot right out of the ground a few days after she made it as an experiment. While disappointing, she says that before this happened, it kept her food inside nice and cold. Zeer pots, also known as pot-in-pot refrigerators, can be made with two differently-sized terracotta pots and coarse, wet sand. They’re perfect for those who lack land but want to cut down on electricity use. Before using one, make sure the pots are unglazed so the side will be porous enough to allow for evaporation. If you want to keep things as cool as possible, bury the pot so only the top is visible and accessible. It also helps to have the pot under shade and covered with either a clay dish or a wet cloth.

Cost: While costs vary from store to store, the total for all materials used to make a Zeer pot averages to under $100. For example, medium- and large-sized terracotta pots from Lowe’s cost around $16 and $34, respectively, and a bag of multipurpose sand costs $5. All other materials amount to $5 to $10 depending on whether you choose to cover your pot with a clay dish or wet cloth.

Jim Lee, a self-proclaimed cowboy in his younger days, spent the first 17 years of his life without a refrigerator before joining the Navy. Having been raised off-grid, he says few of the places he called home came with electricity, running water, or plumbing. In 2007, he moved to his current mountain home near Lake Eufaula in Oklahoma, which has no electricity. That same year, he bought his first solar panels and acquired a propane fridge and cookstove. Now, at 72 years old, Lee says he allows himself some luxuries like ice for his tea in the summer. He still uses a propane fridge, which only requires propane gas and features a freezer up top and a fridge below. Rather than using coolant to keep the insides cold, propane fridges rely on simpler chemical reactions between a flame and a solution of water and ammonia, and don’t take very long to install, says service manager Walt Piontek of Proctor Gas Inc., a Vermont-based company that sells and installs propane fridges.

Lee advises those new to propane fridges to make sure to keep the flue pipe clean because soot builds up over time. He also says to ensure the fridge has a good air supply to the pilot light and to defrost it occasionally. There is a collar device on the propane supply just as it goes into the pilot that regulates the air and propane mixture which needs to be adjusted for the proper mixture to burn clean, Lee says. If adjusted incorrectly, the flue pipe will soot up quickly and limit the cooling capacity of the fridge — sometimes to the point of not cooling at all —  and can release dangerous fumes. Other than that, Lee describes the fridges as “maintenance-free.”

Robert Wood, president of the New Hanover Historical Society in Pennsylvania, says spring houses, which are small, single-room buildings built over springs to keep food cool, were a common fixture in the first part of the 20th century. If a spring had a good flow of water, one would be built over it, offering a means to preserve food and milk to harvest fat for butter.

Today, off-grider Shawn Lambert from Asheville, N.C. still uses spring houses. He doesn’t use any electricity at all; for almost a year, he’s relied on solar-powered generators and cooking outdoors, and channels a portion of a creek that runs through his property through a wooden trough where he keeps things like milk and cans of Pepsi stored in airtight plastic. Lambert built shelves of varying heights above the water for things like cheese and other items that need to be cooler and stay dry. He says the colder the creek, the longer things last, but the challenge of this method is that it doesn’t cool like a normal refrigerator or freezer unless it’s less than 60 degrees outside.

If you’re going to make one yourself, be sure to keep the structure sturdy by using cement blocks anchored to the bedrock with rebar. Lambert says he made the mistake of not doing this, and he watched on as the usually calm stream turned into a river during a storm and washed the whole lot away.

Cost: Less than $500, according to Lambert. Lambert’s spring house is 10-by-10 with double Styrofoam insulation in the roof and upper walls (about $20 a sheet) with 2-by-4 boards that Lambert cut himself. The other four feet are comprised of rocks that were already in the creek bed that he cemented to the creek’s shale floor.

For the past 55 years, Eddie Long has been eating out of the 155-year-old root cellar underneath his house in Boiestown, New Brunswick, which his great-great-grandfather built when he first settled on the land in the late 1820s. Long says the cellar is part of his family’s existence, and without it, they would have had a much harder life over the generations.

Root cellars are either fully or partially underground and demand a considerable amount of time to build. Long’s cellar has been used every year since 1845 to store potatoes, carrots, apples, beets, and canned produce. He says potatoes placed in storage in October are perfectly firm in June and July, right up until the summer potatoes are ready to be harvested. He says the main plus of a root cellar is the level of self-sufficiency it offers a family.

Long says ventilation is an important consideration along with keeping the heat out and temperature close to 34 to 36 degrees. He warns to not keep the root cellar’s doors open for long periods of time and to keep lighting to a minimum since some crops like potatoes, which grow under the ground, will burn in direct light. He also recommends having a dirt floor that keeps humidity levels stable and advises to be savvy about which crops store well together. Apples, for example, release gases that will rot other produce.

Edmund Brown of Cairncrest Farm in West Winfield, N.Y., also praises root cellars and how well they can store root vegetables. He built his own root cellar with his brother in 2015 after they started relying entirely on the food they’ve grown, hunted, or foraged. He says root cellars are better for storing vegetables inside your house because thanks to different conditions, they can promote mold earlier and quicker than a good cellar. Brown says that during the winter, his cellar’s temperature hovers in the 30s and increases to the 40s in the spring.

Cost: Up to $1,500 for all materials like a concrete septic tank, according to Brown. He did not factor the labor and time put into this project into the total cost.